The Tiffanys were connected to the Mitchells when Annie Olivia Tiffany (1844-1937), granddaughter of Charles Lewis Tiffany (1812-1902), married Alfred.  They had two daughters: Alfreda (1874-1967) and Charly (1877-1934).  Annie Tiffany's inherited fortune was used to purchase the property on which Mitchell College now stands.  It served as the family's summer residence beginning in 1880.

The Binghams were connected to the Mitchells when Alfreda Mitchell married Hiram Bingham III (1875-1956).

The Jeans were connected to the Mitchells when Charly Mitchell married Sir James "Fred" Jeans (1877-1946).

Captain Nathaniel Shaw (1703-1778) was Alfred Mitchell's great great grandfather.  He was a wealthy ship-owner in New London during the time of the Revolutionary War whose stately property on Bank Street (Shaw Mansion) is now home to the New London Historical Society.

Many Family Photos can be found on the Bingham Geneology Project website. 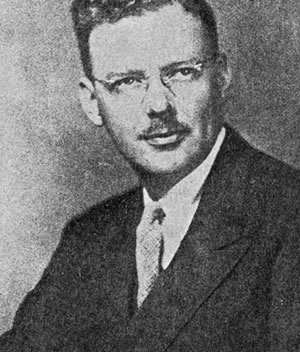 Richard P. Saunders was a doctoral student in New York University's department of education in the 1930s.  He held a particular interest in establishing a junior college in New London, publishing a doctoral dissertation titled The Practicability of Establishing a Privately Controlled Junior College at New London, CT in 1938. 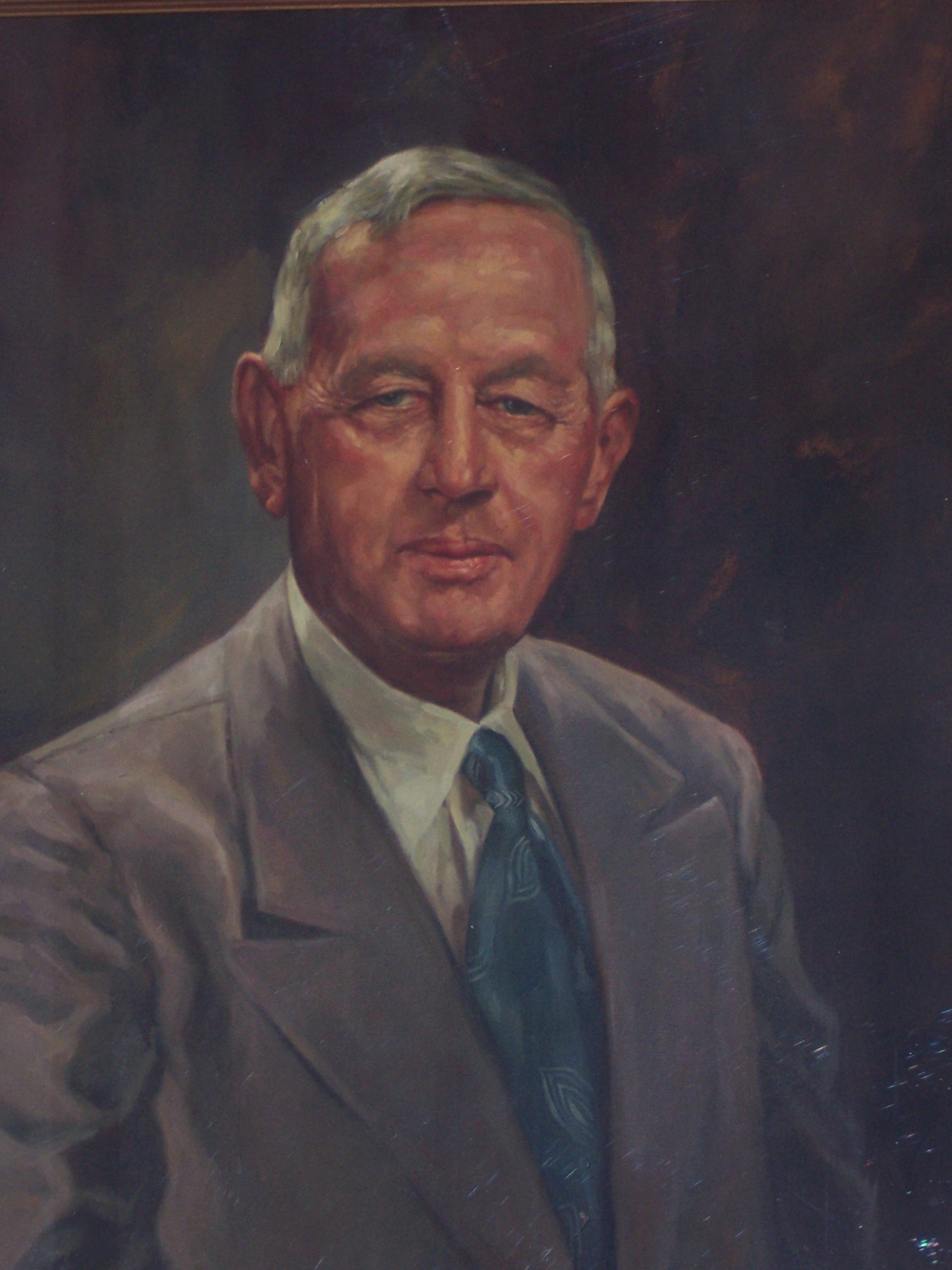 Waldo Clarke was an engineer from New London.  He and a group of other local citizens entered conversation with Saunders about the potential for starting a private junior college to serve the region.  The group was in need of a location - a property suitable for the development of their ideal junior college.

Alfred M. Bingham, heir to the Mitchell estate, advocated for the idea of donating their property along with a sum of money toward the founding of New London Junior College. In his words, he "was less interested in making a profit than in preserving a beautiful site for some worthy use..." (Bingham 197).