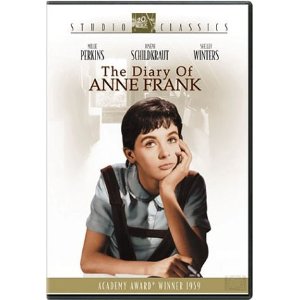 "If I read a book that impresses me, I have to take myself firmly by the hand, before I mix with other people; otherwise they would think my mind rather queer." - Anne Frank

These are diaries and memoirs of young girls from the Holocaust Era.