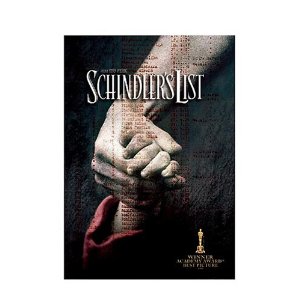 Here are books and movies that deal with Jewish resistance and reaction to, as well as rescue from, the European Holocaust.