A guide to resources on or related to the terrorist attacks on the World Trade Center, the Pentagon, four commercial jet planes, and legions of American citizens on September 11, 2001. 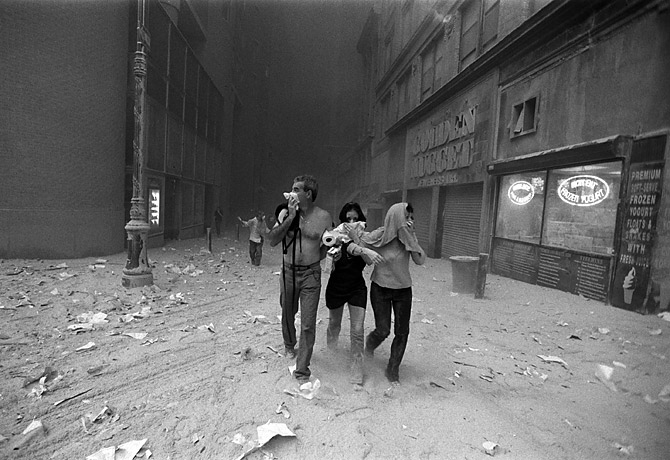